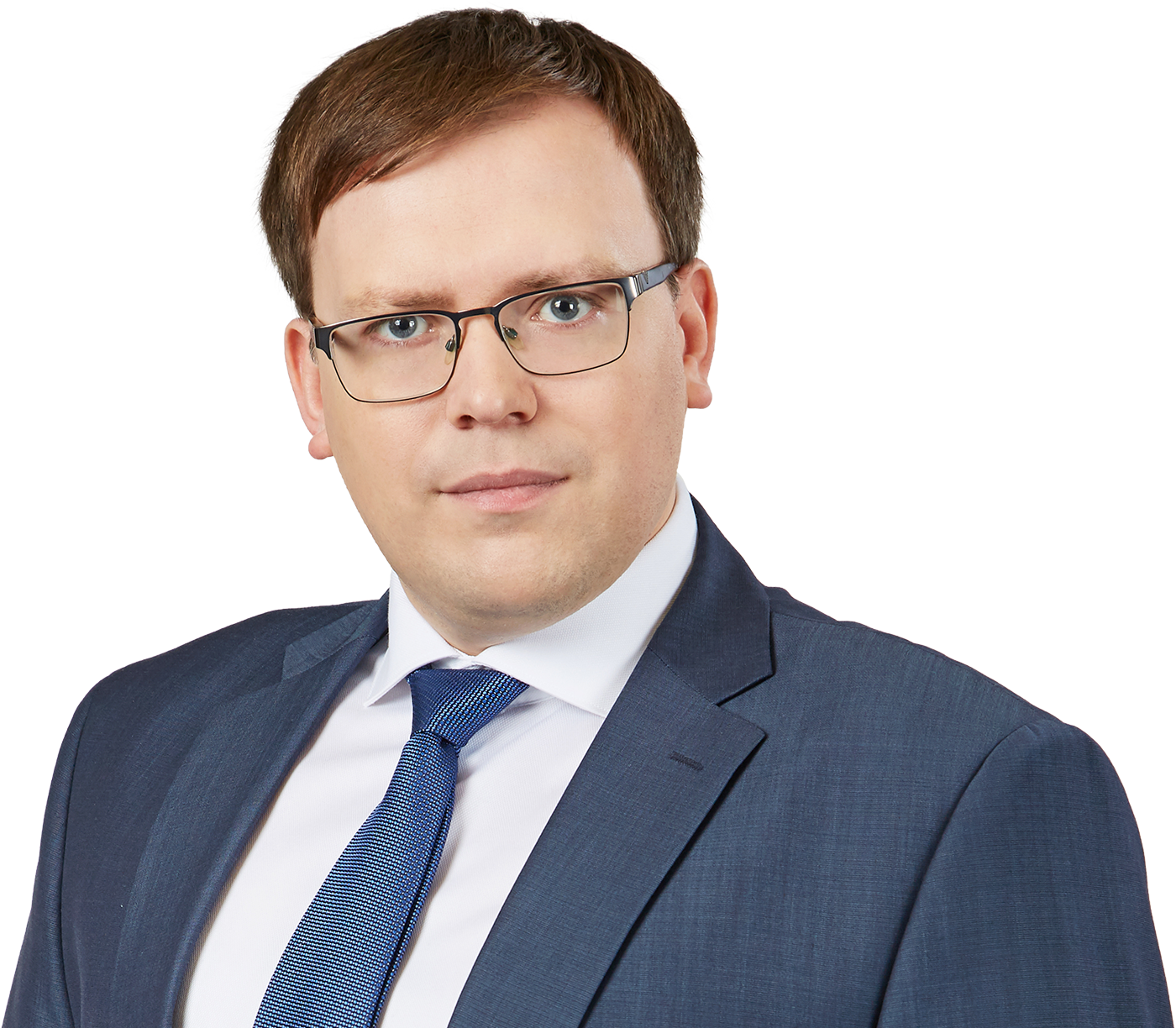 German understands the law and has in-depth experience of cartel investigation matters due to significant previous experience with the FAS Russia.

German Zakharov, Partner, is a member at Competition/Antitrust and White collar crime, Compliance and Investigations practices.

German is a recommended expert in the antitrust regulation area, and supports clients on a wide range of antitrust issues: coordination of merger control transactions with Federal Antimonopoly Service of the Russian Federation (FAS Russia), cartel investigations, advising on distributorship agreements, and analyzing compliance of commercial agreements with antitrust requirements. German represents companies during dawn raids performed by FAS Russia and its territorial subdivisions, and also represents clients before the court.

As a member of the White collar crime, Compliance and Investigations practice German renders legal support to companies regarding compliance with applicable criminal and antitrust legislation, and assists in drafting and implementing internal policies and compliance procedures.

German joined ALRUD in May 2010 as an attorney. Before joining ALRUD, German worked in the Central directorate of the Federal Antimonopoly Service, participating in examining applications and notifications, drafting changes to antitrust and industry legislation, examining cases of antitrust legislation breaches, and investigating activity of business entities in various industries.

German is excellent, responsive and practical from a commercial perspective. He sets forth all considerations and risks in a practical and concise manner to allow for informed decisionmaking by clients. Chambers Europe

regarding clearance in Russia of the global deal with Alstom, French leading producer of rolling stock, valued €15 Billion.

with regard to acquisition of Monsanto Company, a publicly traded American multinational agrochemical and agricultural biotechnology corporation, in FAS Russia.

with regard to the merger clearance in FAS Russia of the joint venture agreement with Yandex NV. The deal is the largest merger in the market of taxi aggregators in the Russian Federation.

with regard to its merger with Linde AG, leading to creation of the largest global industrial gases leader with combined market value in excess of USD 75 billion.

in FAS Russia with regard to acquisition of 100% of shares of Baxalta GmbH.

in FAS Russia in obtaining clearance for acquiring control over Wincor-Nixdorf AG.

regarding merger control clearance in Russia of the transaction on acquisition of EMC Corporation.

regarding the FAS Russia investigation on the market of international sea container shipping.

regarding investigation of FAS Russia of potential breach of antitrust rules and trade legislation.

on the applicability of US Foreign Corrupt Practices Act in Russia and in conducting an internal investigation.

on the issues of criminal liability for breach of patent terms and conditions.