The modern agricultural industry is not about seeds and crop protection products, but rather about technologies and data
Main Page

The modern agricultural industry is not about seeds and crop protection products, but rather about technologies and data 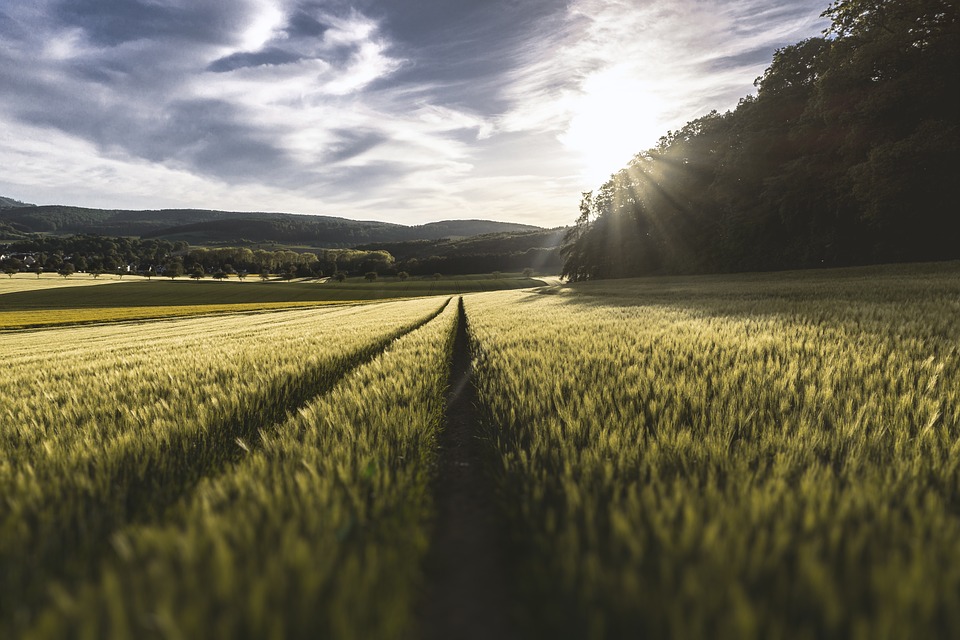 On June 07, 2018, Bayer, the German pharmaceutical and chemical concern, announced the completion of the USD 63.5 billion acquisition of Monsanto, an American agrochemical corporation. This was the largest merger in the history of the industry. The deal required clearance from regulators in almost 30 jurisdictions, including Russia.

ALRUD specialists represented Bayer's interests in the Federal Antimonopoly Service (FAS) during the merger control procedure, as well as during the negotiations concerning commitments that the parties could undertake to close the transaction in Russia.

«The FAS has made it clear from the very beginning, that the Bayer/Monsanto merger is not about seeds and crop protection products, but rather about patents, technologies and big data possessed by both parties to the transaction. Taking into account the impact of network effects and the integration of digital technologies and databases of the parties involved in the transaction on the markets, the authority decided to apply a completely new approach to its consideration, as well as to the analysis of markets and activities of the parties. That innovative approach was of a precedent-setting nature and served as the basis for future set of significant amendments of the current legislation – the so called «Fifth Antimonopoly Package», introducing radical amendments in the «Competition Law,» says Vassily Rudomino, ALRUD Senior Partner.

Long-lasting negotiations ensued to finding a compromise solution resolving the competition concerns revealed by the regulator and as a result, the FAS decided to clear the deal on condition that companies would provide non-discriminatory access to digital technologies, as well as the transfer of certain seed selection technologies determined with the regulator in advance.

Control over implementation of the FAS remedies on transfer of the agreed set of technologies was entrusted to an independent trustee - the Center for Technology Transfer, founded on the basis of the National Research University Higher School of Economics specifically for the Bayer/Monsanto merger. A similar method for control over implementation of decisions is widely applied in Europe (trustees institute), however, this was the first case of applying such a mechanism in the Russian practice.

Due to the joint efforts of ALRUD, Bayer, Monsanto, the FAS and representatives of the HSE, the parties managed: (i) to determine the proper scope of the technologies for transfer, (ii) to resolve the financial issues, (iii) to develop the structure of the Center for Technology Transfer and complex mechanism for implementation of technology transfer, observing at the same time the rights and legitimate interests of all parties to the transaction, as well as (iv) to systematize the criteria for selecting the recipients of Bayer and Monsanto technologies.

Specialists from various ALRUD practices, such as Competition/Antitrust, Corporate Law, Intellectual Property, and Commercial Law, were engaged in the matter. ALRUD specialists assisted Bayer in the development of a strategy for effective negotiations with the FAS and other government authorities, represented the company’s interests in the Moscow Arbitration Court on appeal against the actions of the FAS and prepared internal documentation to ensure that the Center for Technology Transfer could proceed with operations to implement FAS remedies.

Precedent transaction for the industry

After consideration of the Bayer/Monsanto merger, as well as several other high profile trans-border transactions, the FAS had to admit that the current antimonopoly legislation did not satisfy the present-day demands and challenges of a digital economy. Thus, the authority started its work on the «Fifth Antimonopoly Package» aimed at the improvement of merger control procedures for global transactions, creation of innovative approaches to conducting market analysis considering the impact of digital platforms and network effects raised by the transaction and legitimating the possibility of engaging independent trustees to supervise compliance with the remedies and obligations imposed by the FAS.

Furthermore, when analyzing the Bayer/Monsanto merger, the FAS faced the necessity to conduct a more complex analysis of the transaction and its effects - not only in Russia, but also in other jurisdictions. To ensure the conduction of an in-depth market analysis, the authority decided to resort to the mechanism of waivers of confidentiality by the parties to the transaction that enabled the exchange of information about the deal with the authorities of the BRICS countries and the European Union. The experience on the usage of waivers, while considering the Bayer/Monsanto merger, built the foundation for the recommendations on «application of waivers» in merger control cases when considering global transactions, just recently issued by the FAS Presidium.