Elena Borisenko, Deputy Minister of Justice of the Russian Federation, Michael Reynolds, President of the International Bar Association, Wojciech Zajączkowski, Ambassador of the Republic of Poland to Russia, and Vassily Rudomino, Senior Partner of the ALRUD Law Firm, IBA LPD Council Member, opened the conference with their welcoming speeches.

They emphasized the importance of the event in the process of mutual cooperation development. Wojciech Zajączkowski noticed that the number of business contacts between Russia and Poland had increased considerably and thus, “enhancement of the dialogue between lawyers of the two countries contributes to further development of Russian-Polish relationship in economic fields”.

In the course of these discussions speakers managed to debate some general issues of doing business under comfortable legal, business, social and cultural conditions as well as particular problems of investment protection, Polish and Russian courts, role of state and law firm management.

At the end of the Conference participants expressed their hope for future mutual rapprochement between legal and business communities of Russia and Poland, and such meetings as Russian-Polish Legal Day obviously support this idea. 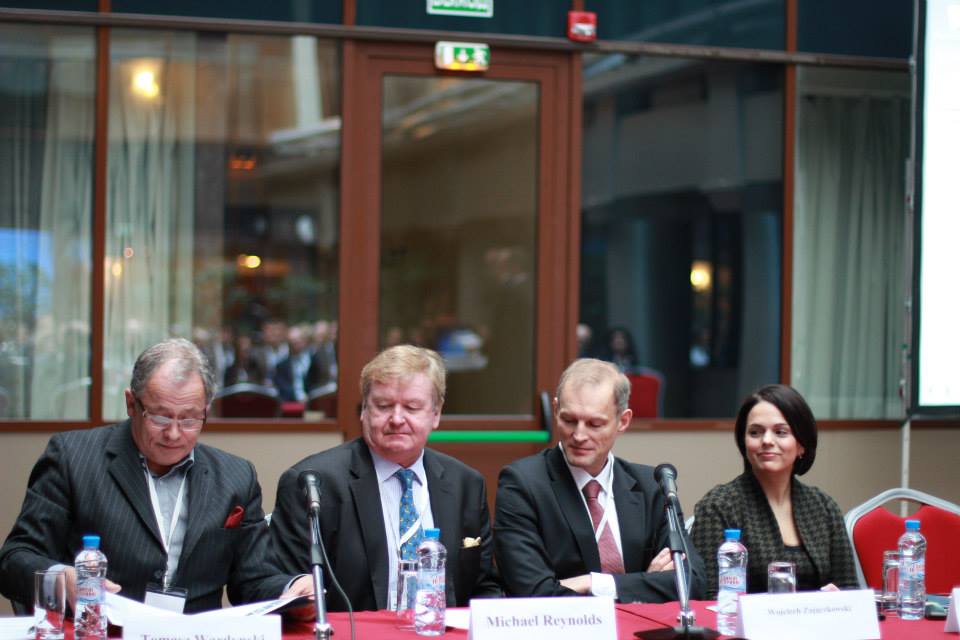 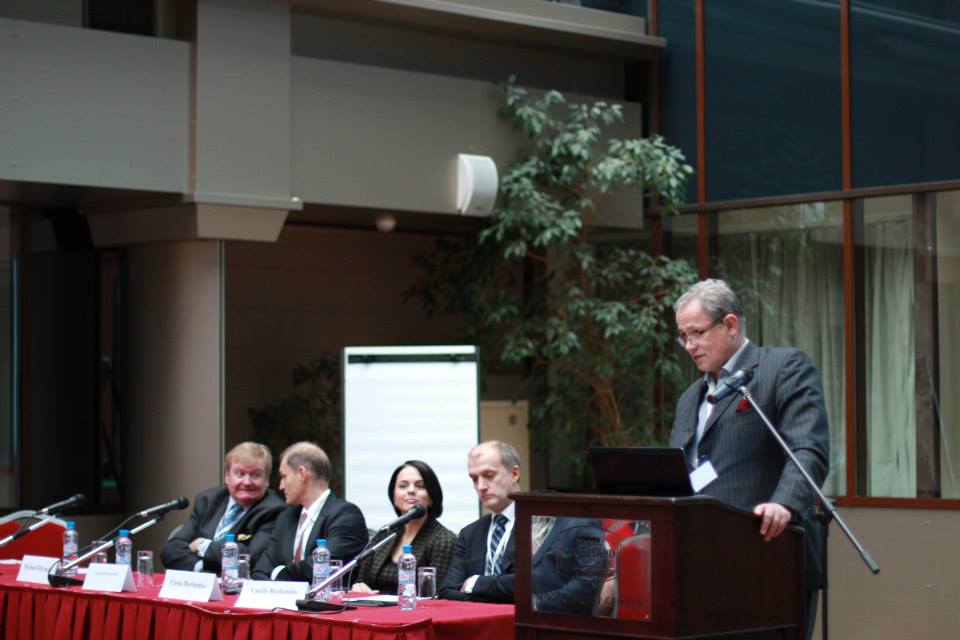 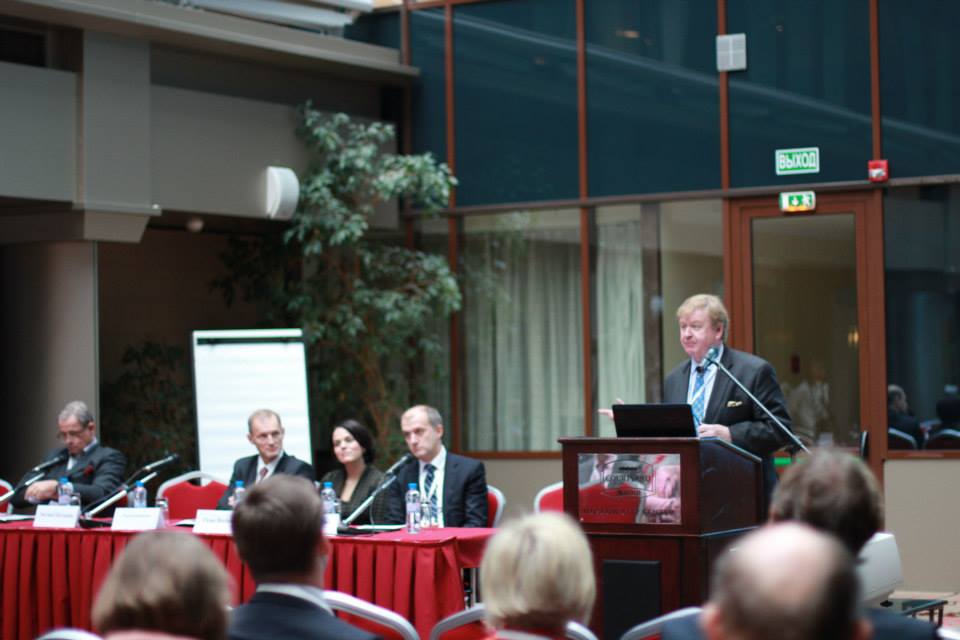 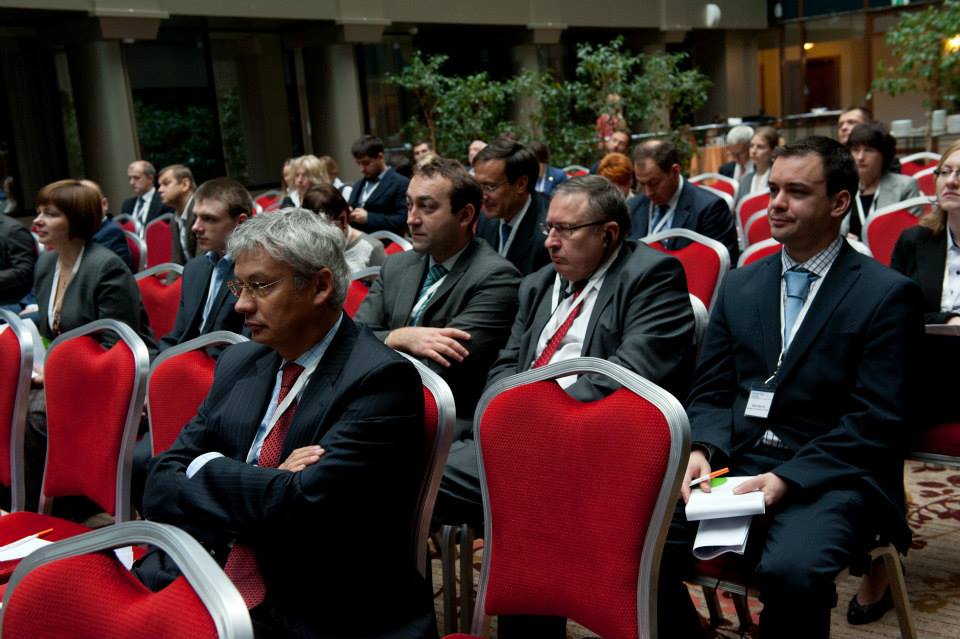