On December 19, the Federal Antimonopoly Service (FAS Russia), ALRUD Law Firm and Non-Profit Partnership for Competition Support in the CIS organized a “Determinations on Economic Concentration Transactions” Round Table in Moscow. The meeting was focused on structural and conduct requirements in the practice of foreign competition authorities.

During the session Vassily Rudomino, the Round Table moderator, suggested to form a Working Group that shall comprise representatives of the Federal Antimonopoly Service and Non-Profit Partnership for Competition Support in the CIS to devise proposals on formalizing the procedures for factoring in the opinions of the merger parties in the course of considering it by the antimonopoly authority. In his opinion, business-community should take place in devising determinations like it is organized in Europe.

Deputy Head of FAS Anatoly Golomolzin supported the idea of creating a Working Group and invited the competition authority of the Kyrgyz Republic and the antimonopoly authorities of other CIS member-states to join the discussions on the issue. 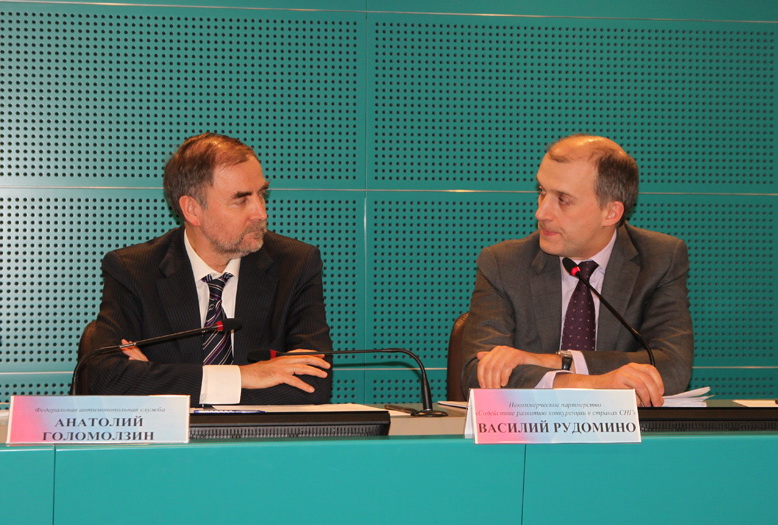