During one of the sessions Maxim Alekseyev spoke on how Russian & CIS wealthy clients respond to the current internal & external economic, geopolitical & legislative changes. During the session industry analysts and practitioners analysed the influence of global economic, political and legislative factors on Russian HNWIs and the private banking paradigm in 2016-2017. 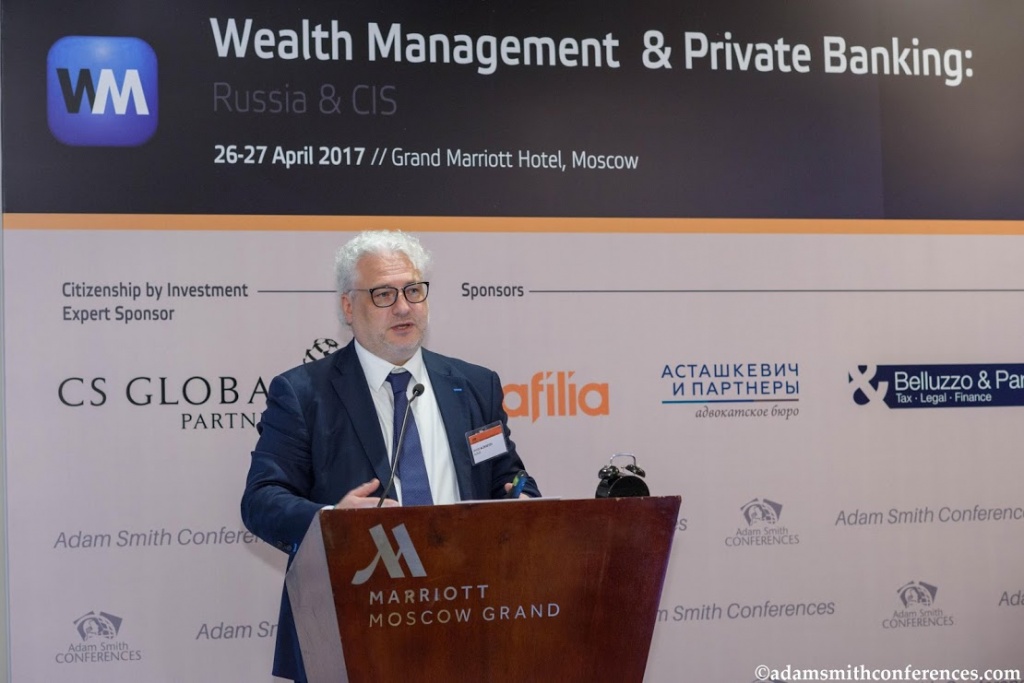 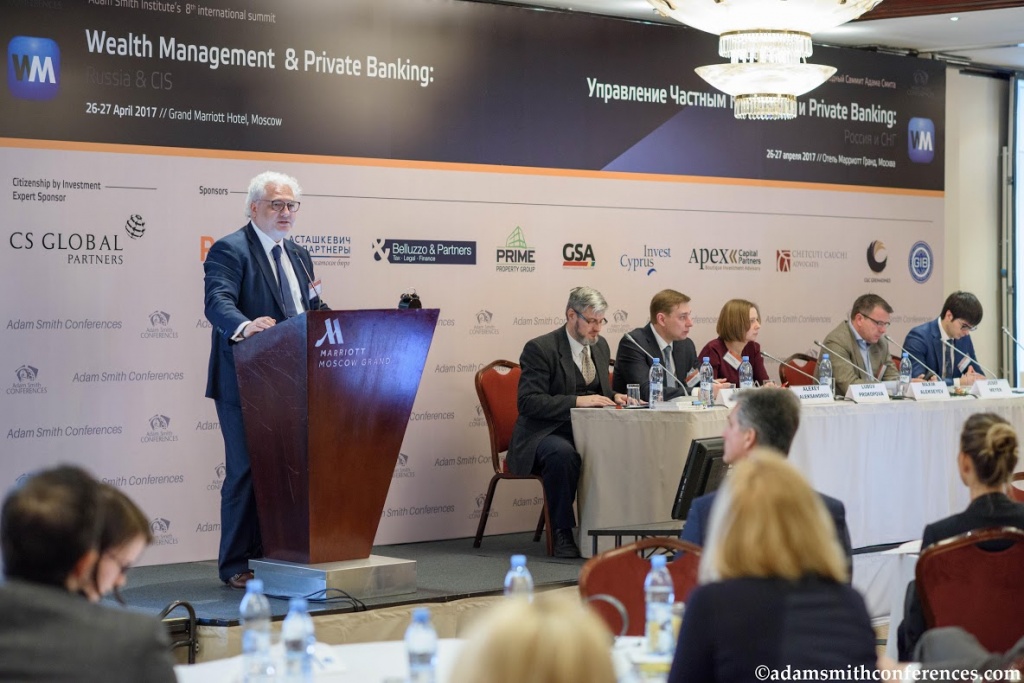