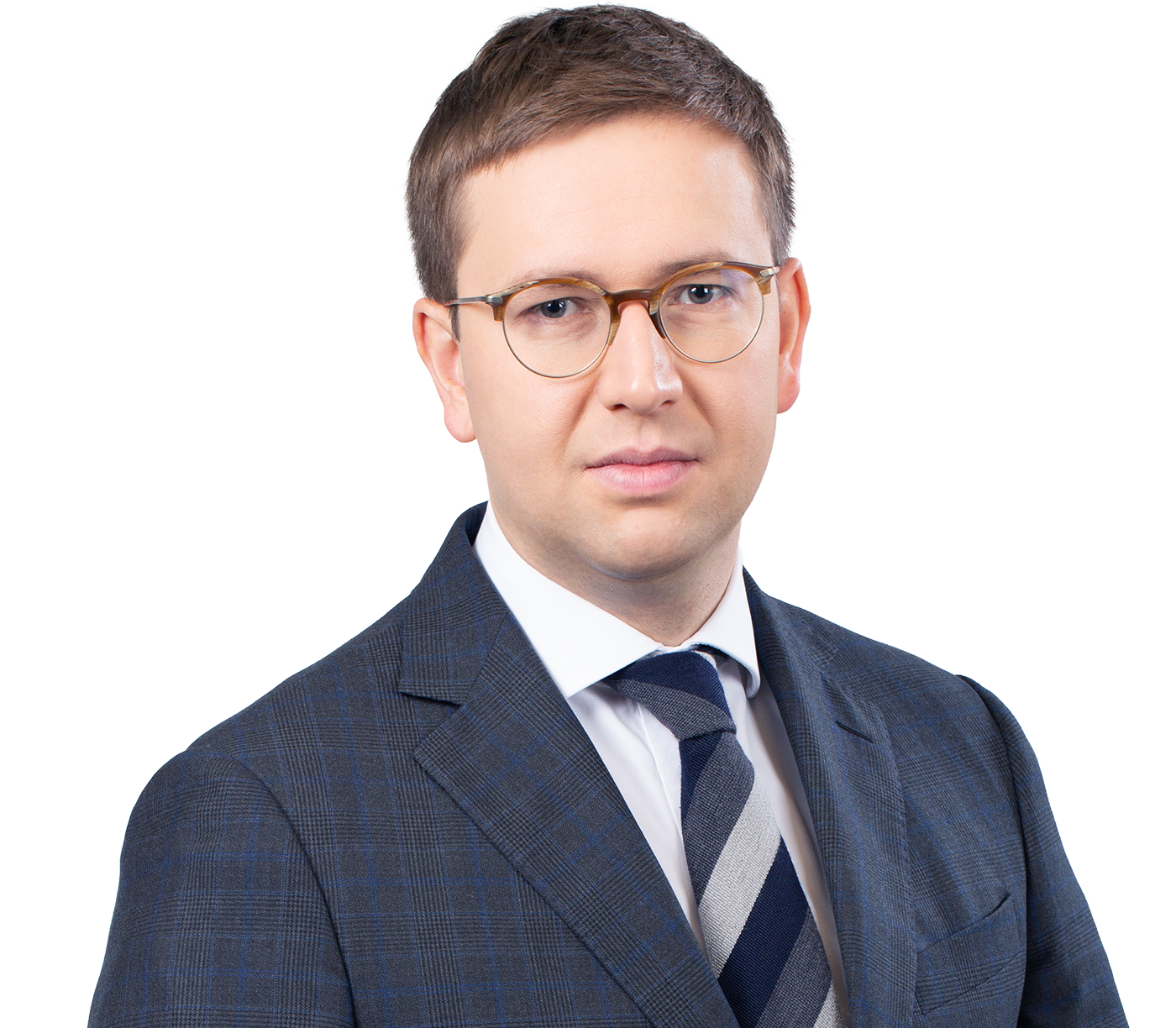 All his recommendations turned out well and we like how he arranges work with the client. He anticipates solutions and is also good in client relations.

Sergey Petrachkov is an ALRUD Partner, heading the Dispute Resolution and Restructuring/Insolvency Practices.

Sergey has a considerable experience in representing clients in complex business and corporate disputes before state courts. He also advises on issues relating to international commercial arbitration and represents clients in arbitration proceedings.

Sergey takes part in restructuring matters and insolvency proceedings, including advising and litigation in respect of dissipation of assets, claw- back actions and recovery of damages from management and shareholders of the debtor.

Sergey has represented clients before the Supreme Commercial Court and Supreme Court of the Russian Federation on numerous occasions.

Throughout his entire carrier, he has been supporting major companies in different areas including the automobile sector, banking and finance, IT, consumer products, and the retail trade.

Sergey joined ALRUD in 2009. Sergey graduated from The National Research University Higher School of Economics, Law Department in 2008, followed by earning his Ph.D. in Law (2012). In 2015-2016, Sergey was on secondment in London at the law firm Slaughter and May, a member of The Magic Circle.

in the high-profile dispute on demolition of the shopping centre, which cost is about USD 320 million. This is one of the largest construction disputes in Russia. Its results may significantly affect the court and construction practice in Russia.

the world's leading provider of products and systems for material handling products, in the large insurance dispute on recovery of multibillion losses caused by the crash of its warehouse. A complex strategy was developed and the dispute has been settled on mutually-agreed terms.

the FCA authorised and regulated broker, based in London, in a remarkable corporate dispute on recovery of USD 200 million of damages.

in a dispute against the Russian oil refinery, on recovery of indebtedness in the process of debtor reorganization.

on a dealer’s claim for damages in the amount of about RUB 15 bln in connection with termination of several dealer agreements.

in the course of a dispute with an affiliate company of Sollers Group in a case on recognition and enforcement in Russia of an arbitration award subject to LCIA rules, contesting a voluntary liquidation of a respondent (both cases reached the Presidium of the Supreme Arbitrazh Court of the Russian Federation), and then in the course of insolvency proceedings of the respondent.

in the international commercial arbitration subject to the ICC rules with regard to a claim against the German metallurgical giant for the amount of EUR 150 mln.