ALRUD Restructuring and Insolvency practice is one of the largest and widely recognized teams on the Russian market. Our long-standing experience and unique knowledge allow us to carry out complex out-of-court restructuring projects and bankruptcy cases in Russian courts. We successfully provide comprehensive management of bankruptcy procedures and consult on specific bankruptcy-related issues.

Appreciating the difficulties that the international corporations and their Russian-based subsidiaries may experience, ALRUD is well placed to offer services specifically-tailored to the issues of restructuring and cross-border insolvency proceedings designed to minimize the possible risks and ensure a successful recovery from crisis. This requires a deep expertise in bankruptcy law, which remains one of the most complex industries with many litigation issues.

Our clients include leading Russian and international corporations – banks and financial institutions, investment funds, vehicle manufacturers, retail, energy, IT and logistic companies. We have gained substantial experience of working on the side of creditors and debtors both in general support of the cases, and on the side of other interested parties in the disputes on challenging transactions, bringing to subsidiary liability, etc. This gives us an opportunity to have a bird's-eye view on the whole situation and offer the most effective and suitable solution for each particular case.

All members of our team have versatile expertise, as well as narrow focus on one or another type of disputes. The size of the team allows us to provide a wide scope of services, and also makes it possible to take into account individual requests of our clients and form a team of lawyers with the necessary knowledge and experience for each particular case.

All associates of the Practice speak English and can adivse foreign clients on the professional level.

on the bankruptcy risks of challenging transactions related to debt restructuring as part of a multibillion-dollar international infrastructure project in the Far East.

on sale of part of assets to Gazprombank, which included OAO Elgaugol, OOO Mechel Trans Vostok, OOO Elga-Doroga, in terms of the global restructuring of Mechel's obligations to a group of creditor banks. The proceeds from the accompanied transaction (34.3 billion rubles) were used to repay the group's debt to creditors.

on the sale of an asset in the context of mitigating the risks of challenging transactions in case of bankruptcy of either party to the transaction or their parent companies.

in a series of disputes related to debt collection and subsequent bankruptcy of a Russian lessee involving challenging of various transactions and disputes on liability of the bad-faith debtor’s beneficiaries.

One of the nuclear fuel companies

in the bankruptcy case of a large machine-building factory in Chelyabinsk region and in more than 15 interrelated disputes on challenging transactions in arbitrazh courts and courts of general jurisdiction.

One of the leading oil and gas companies in Russia

in a dispute over the recovery of overpaid customs payments and the subsequent bankruptcy case of a Russian customs broker with claims exceeding 10 billion rubles.

in disputes on claims of the State Corporation Deposit Insurance Agency on invalidating a number of transactions in the bankruptcy case of a credit organization.

A leading private equity fund and its top management

in several interrelated disputes over their subsidiary liability due to failure of the investment project in the area of construction equipment.

One of the largest lenders of Refinery

on the issues of Russian bankruptcy law in the framework of arbitration proceedings in the LCIA for debt recovery for the subsequent bankruptcy case.

on the issues of Russian bankruptcy law in connection with a debt recovery dispute brought against a Russian insolvent debtor in a Belgian court.

in a dispute on challenging transactions worth more than $155 mln in a claim by a creditor of a Russian bankrupt bank filed outside of the bankruptcy case to circumvent the jurisdiction of the English courts. 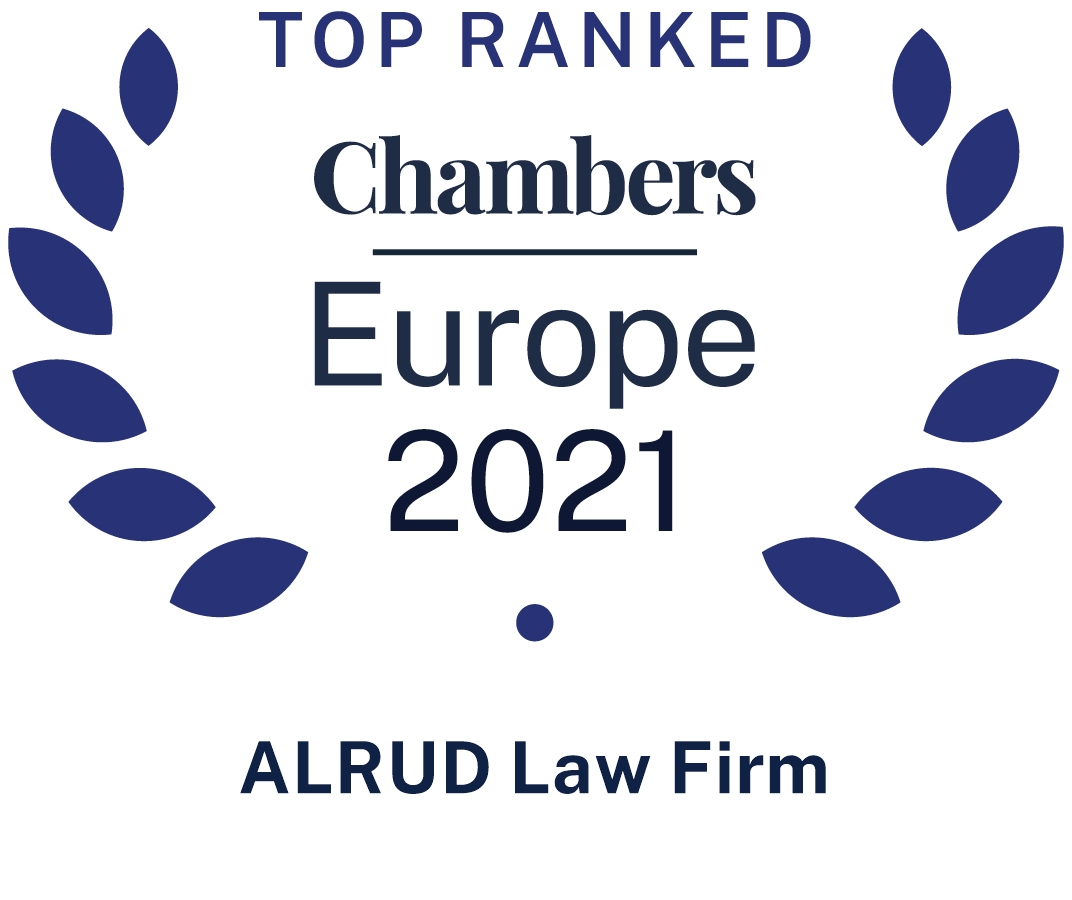 ALRUD strengthens its positions in the international ranking IFLR1000 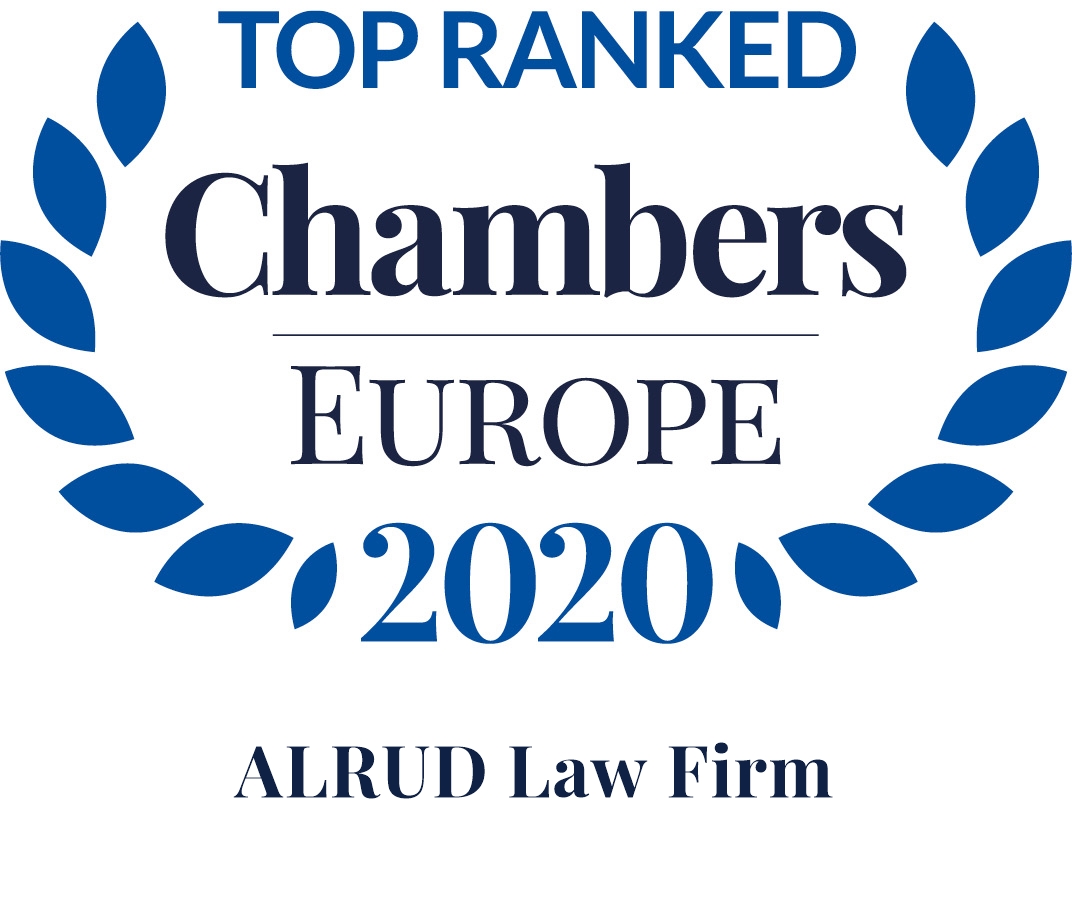 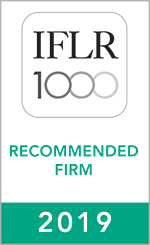